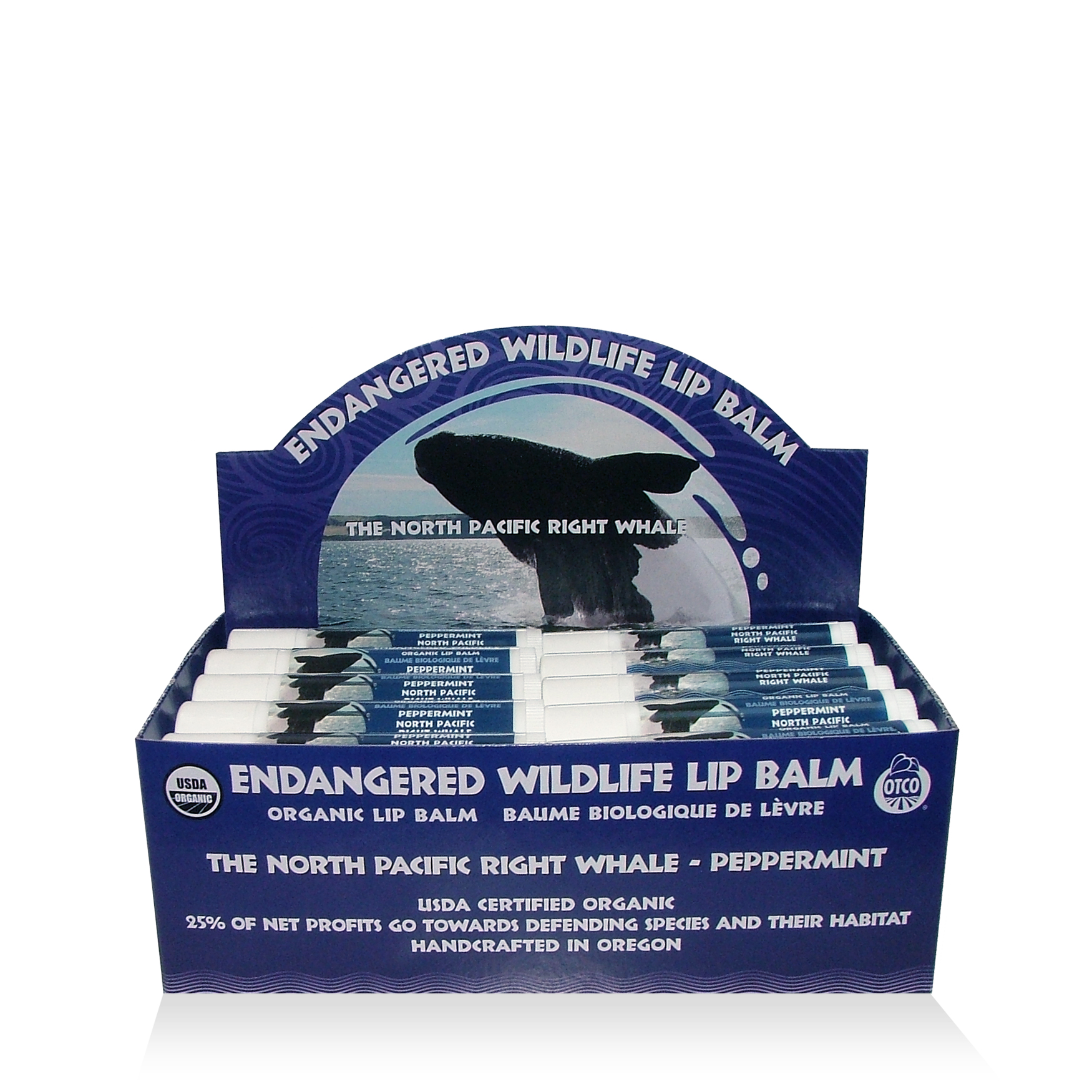 Although gentle and playful, right whales have had the misfortune of being defined and even named according to their value as hunted rather than living creatures. Whalers named the species, thinking that these were the “right whales” to kill because they are slow swimmers, swim within sight of shore and their carcasses float. Right whales were hunted for oil, meat, apparel materials, umbrella ribs, and buggy whips until the early 20th century. After commercial whaling ceased on these whales in the 1930s, the right whales have not made any significant recovery. Once abundant, the North Pacific right whale is now the most endangered whale in the world.

The Center for Biological Diversity (CBD) has been leading an international fight to protect critical habitat for the North Pacific right whale since 2000.  In that year, the CBD formally requested that the National Marine Fisheries Service protect the whale’s critical habitat as required by the Endangered Species Act.  After putting up with years of agency inaction and delay, the CBD was forced to sue the Service to insure habitat protection. Eventually, the Service designated critical habitat for the North Pacific right whale in the Bering Sea and Gulf of Alaska.

Though the North Pacific right whale has been considered officially endangered for almost 40 years, it long shared its Endangered Species Act listing with the North Atlantic right whale, thus not receiving the individual recognition and protection it deserved.  But in 2008, in response to the CBD’s 2005 petition and 2006 lawsuit, the Service listed the whale as endangered as a distinct species. This significantly increased the whale’s legal protection and triggered requirements to prepare a recovery plan and take other measures for the species’ conservation.  In 2010, another CBD lawsuit contributed to the cancellation of an oil and gas lease sale in Alaska’s Bristol Bay, within the North Pacific right whale’s critical habitat.

Critical Habitat: 36,750 square miles in the Gulf of Alaska and the Bering Sea designated in 2006.

Range: Throughout the northwestern Hawaiian Islands, with an increasing population on the main islands.

Population Trend: There are likely fewer than 50 North Pacific right whales in the northeast Pacific Ocean and perhaps 100 left in the northwest Pacific today. 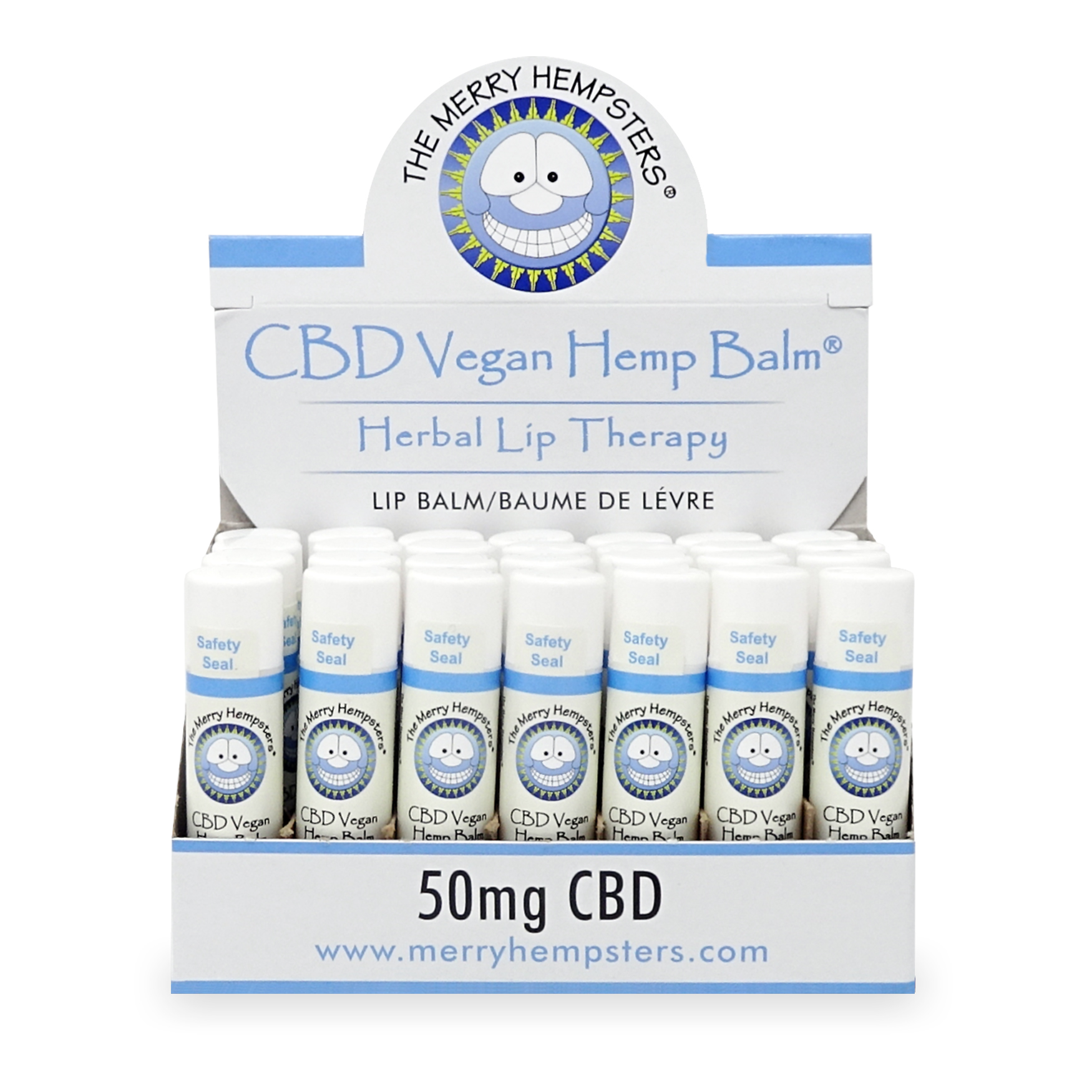 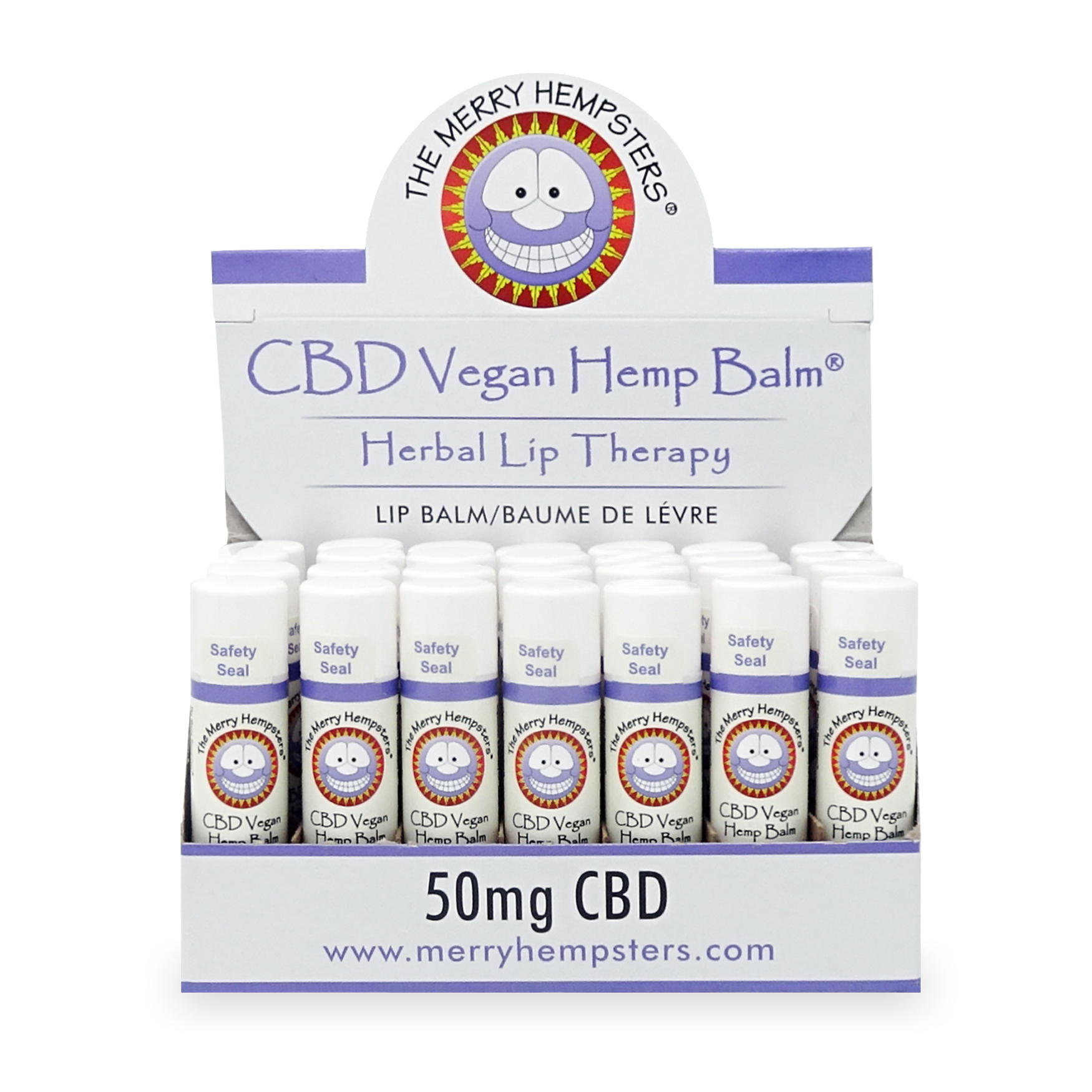 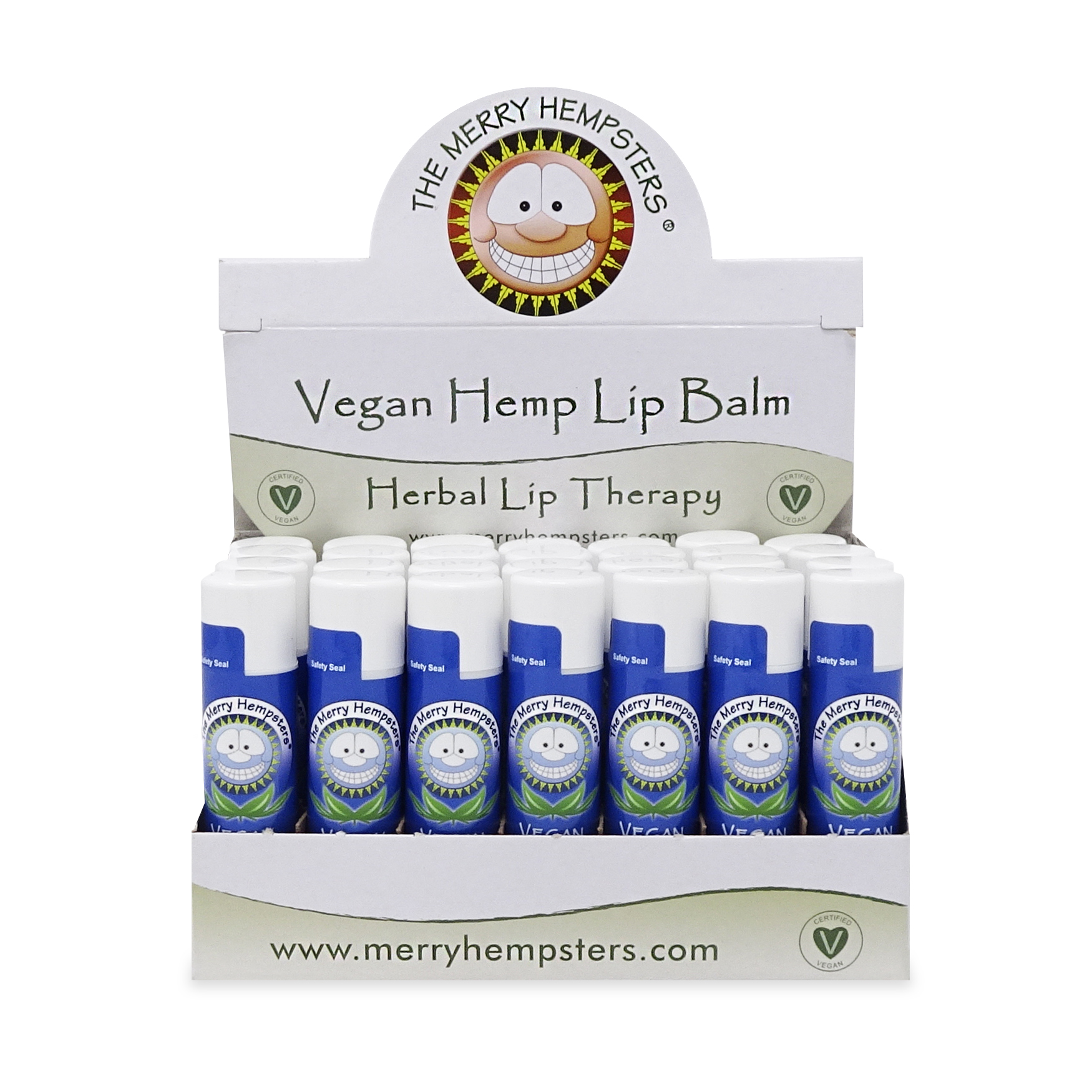 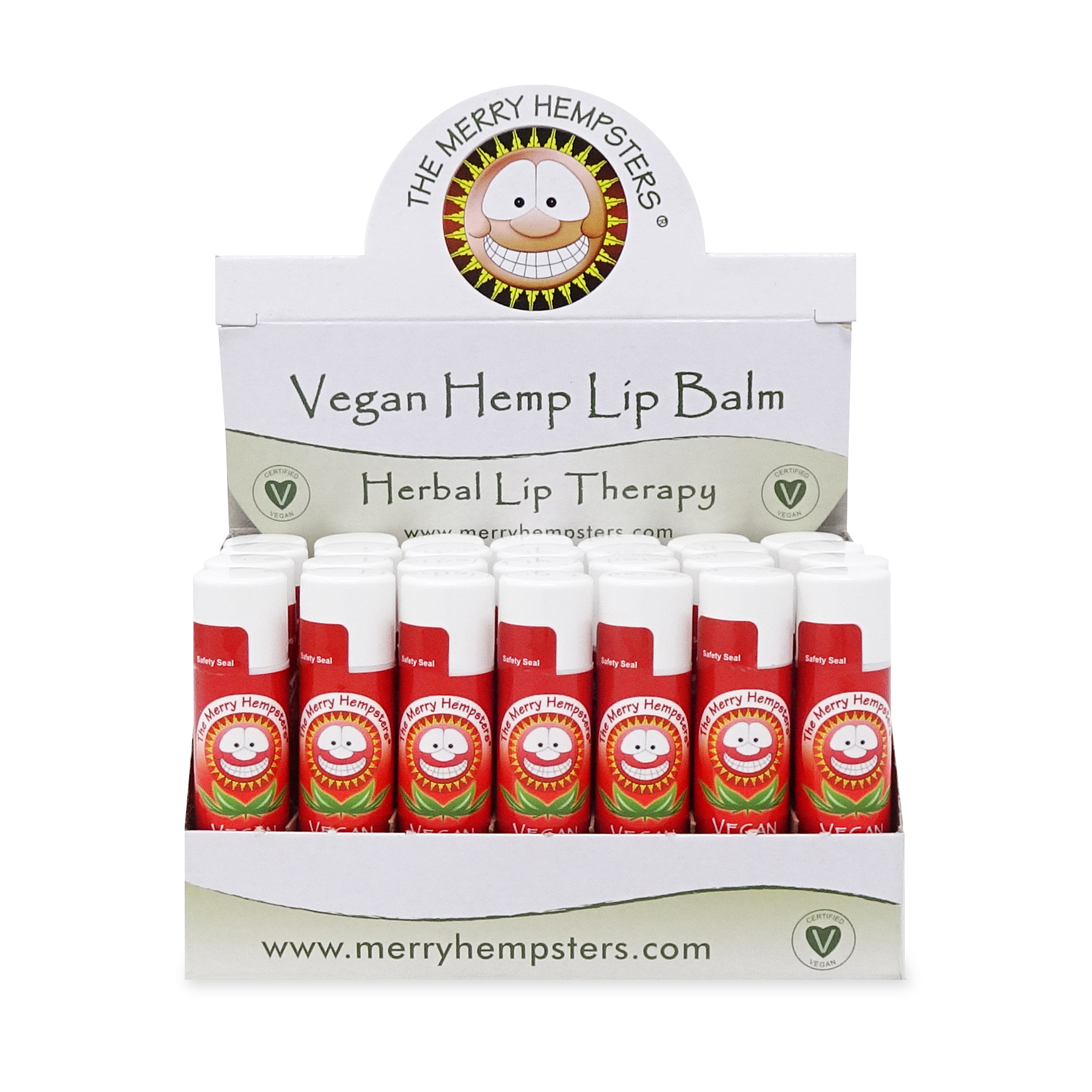