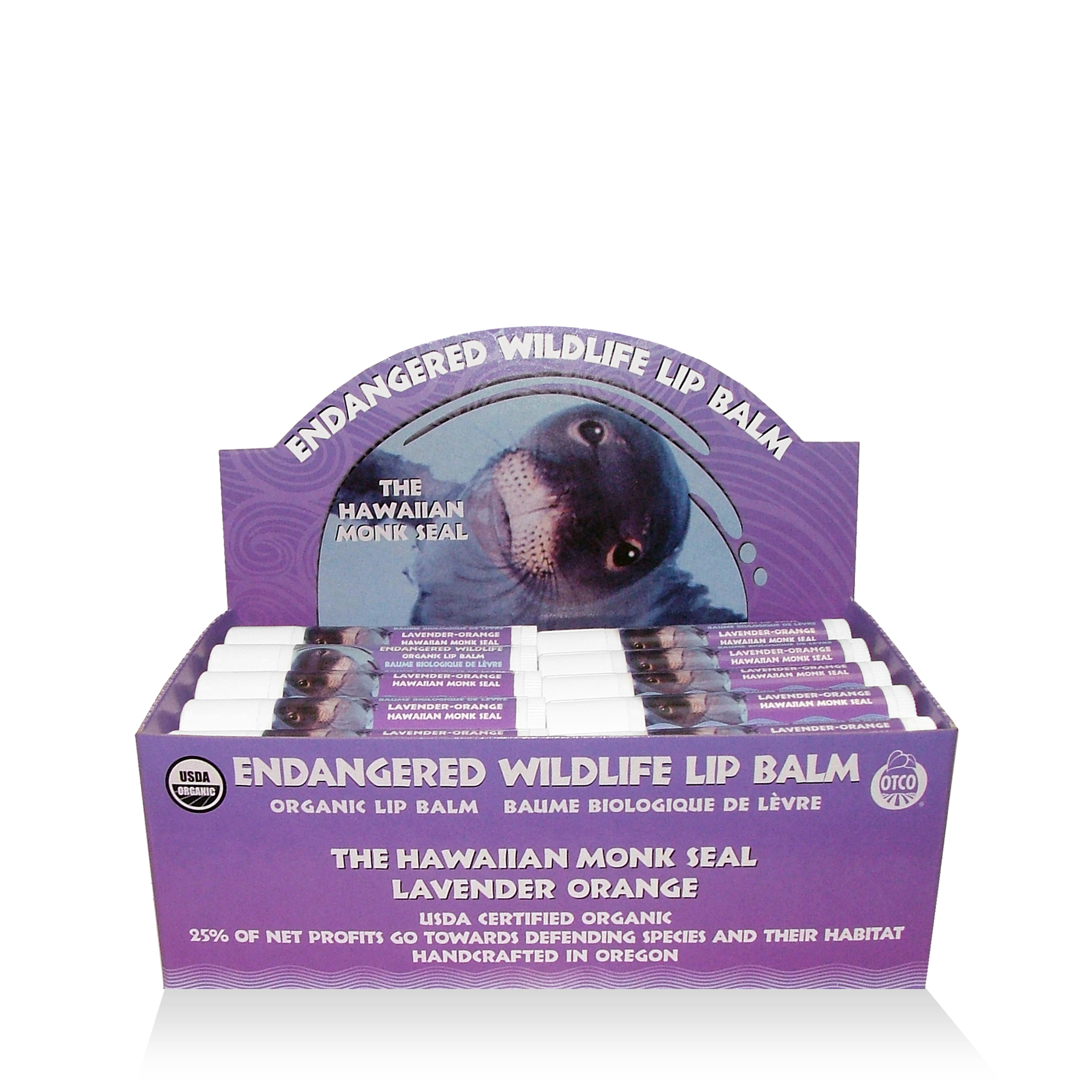 The Hawaiian monk seal (Monachus schauinslandi), is an earless seal that is endemic to the Hawaiian Islands. It’s known to native Hawaiians as “ilio-holo-i-ka-uaua,” meaning, “dog that runs in rough water.”  This adorable creature now faces much worse conditions than choppy waves. Thanks to threats like limited food availability, entanglement in fishing gear, predation, and disease, this federally endangered seal has seen dramatic population declines in the last half-century that have left it one of the world’s most imperiled marine mammals. The ever-worsening effects of global warming, which interferes with delicate marine ecosystems and causes the sea-level to rise, also endangers seal pupping beaches.  It should be no surprise that the Hawaiian monk seal’s population is expected to plunge to less than 1,000 animals in the next few years.

The Center for Biological Diversity (CBD) has been working to protect the Hawaiian monk seal since 2000.  The CBD and allies filed suit against the National Marine Fisheries Service for letting a lobster fishery and bottomfish fishery further deplete the seal’s food supply, invade critical habitat, and interfere with key life activities. A federal judge ruled that both fisheries were in violation of the Endangered Act and National Enviornmental Policy Act, and the lobster fishery was shut down the very same year.

There is still hope for the seal.  Even as its numbers tumble downward in its core range on the Northwestern Hawaiian Islands,  seals are increasingly inhabiting the main Hawaiian islands, where pups are healthy and the population is on the rise. To give the species a chance at survival, the CBD petitioned the administration under the Endangered Species Act to grant the seal protected habitat not only on the northwestern islands but on the main islands as well.  In June 2009, the Obama administration announced it would do so, in addition to expanding protections in the northwestern islands.

Range: Throughout the northwestern Hawaiian Islands, with an increasing population on the main islands.

Population Trend: Since the mid 1950s, the monk seal population has precipitously declined, with only about 1,200 animals remaining. Scientists predict that the population will fall below 1,000 individuals within five years. Like the Mediterranean monk seal, also critically endangered, the Hawaiian monk seal will likely meet the fate of the now-extinct Caribbean monk seal if urgent action is not taken. 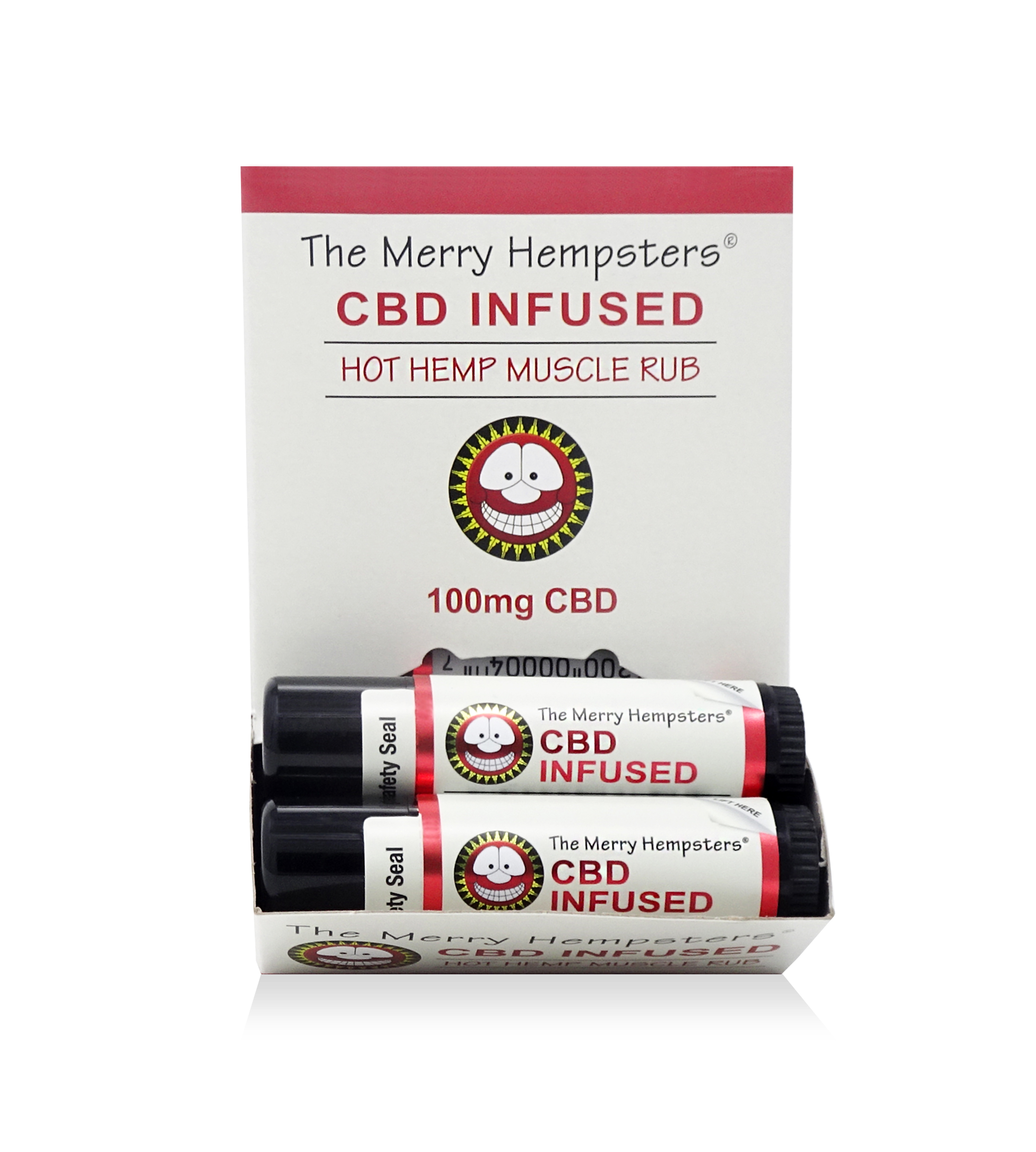 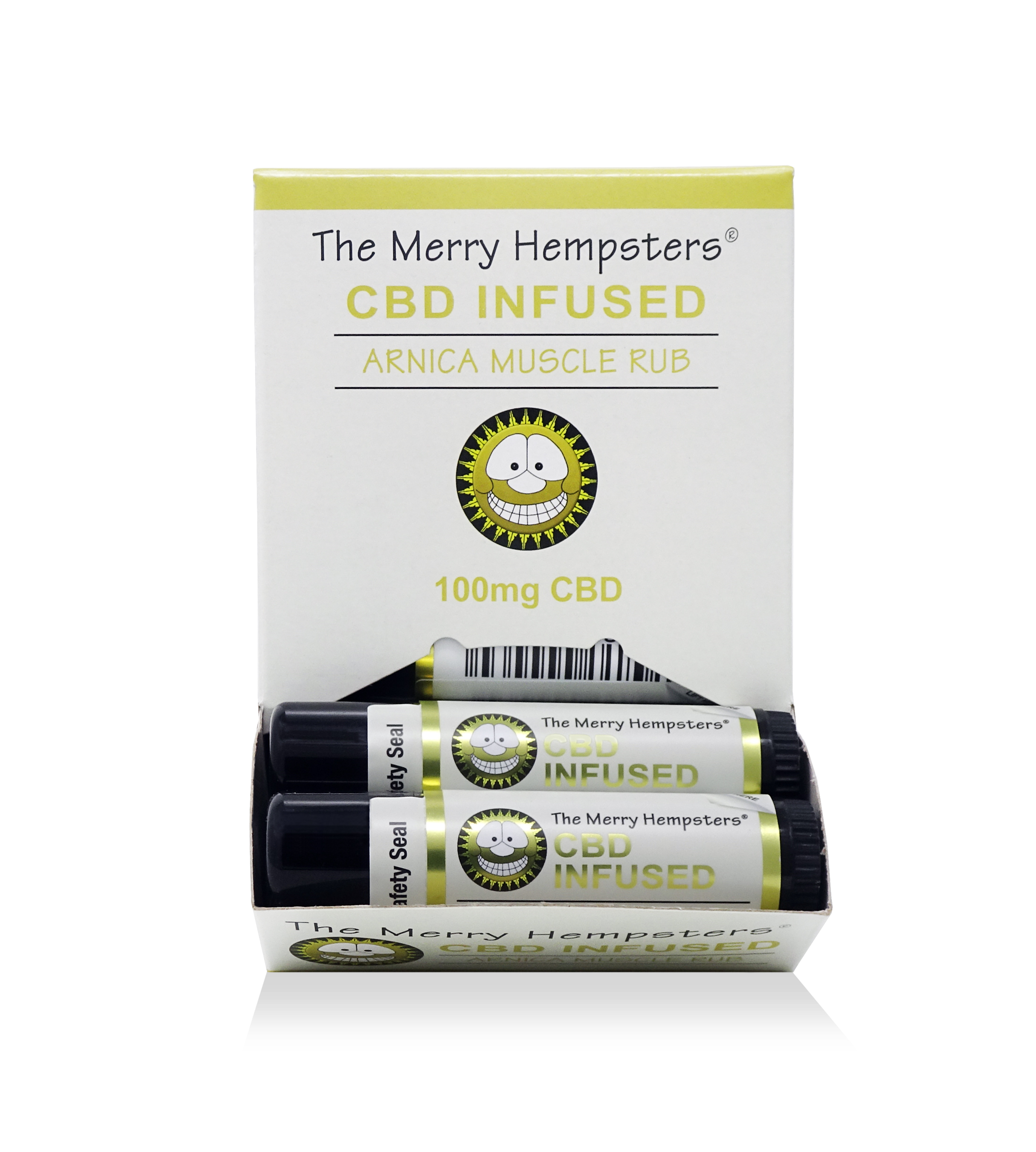 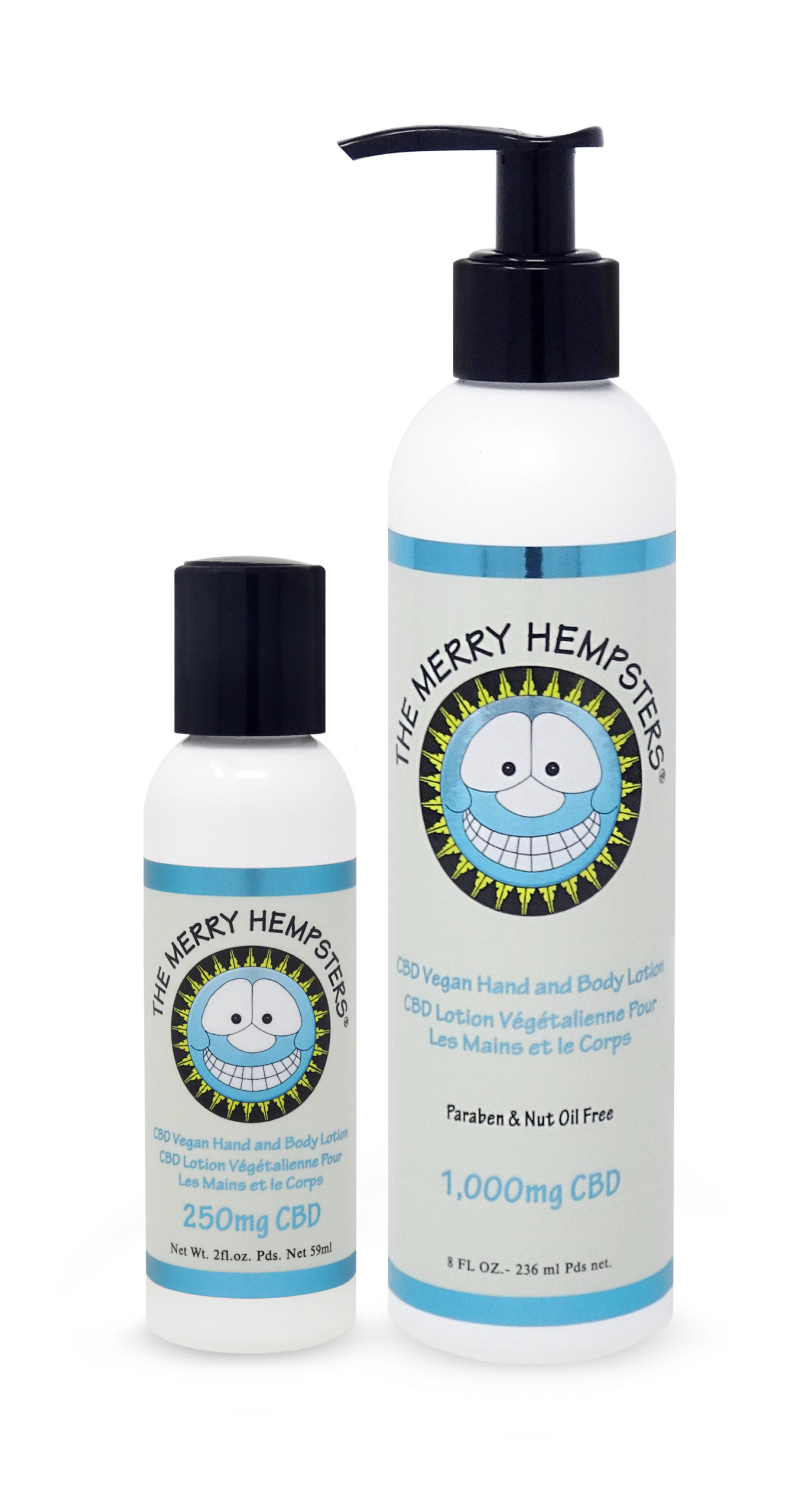 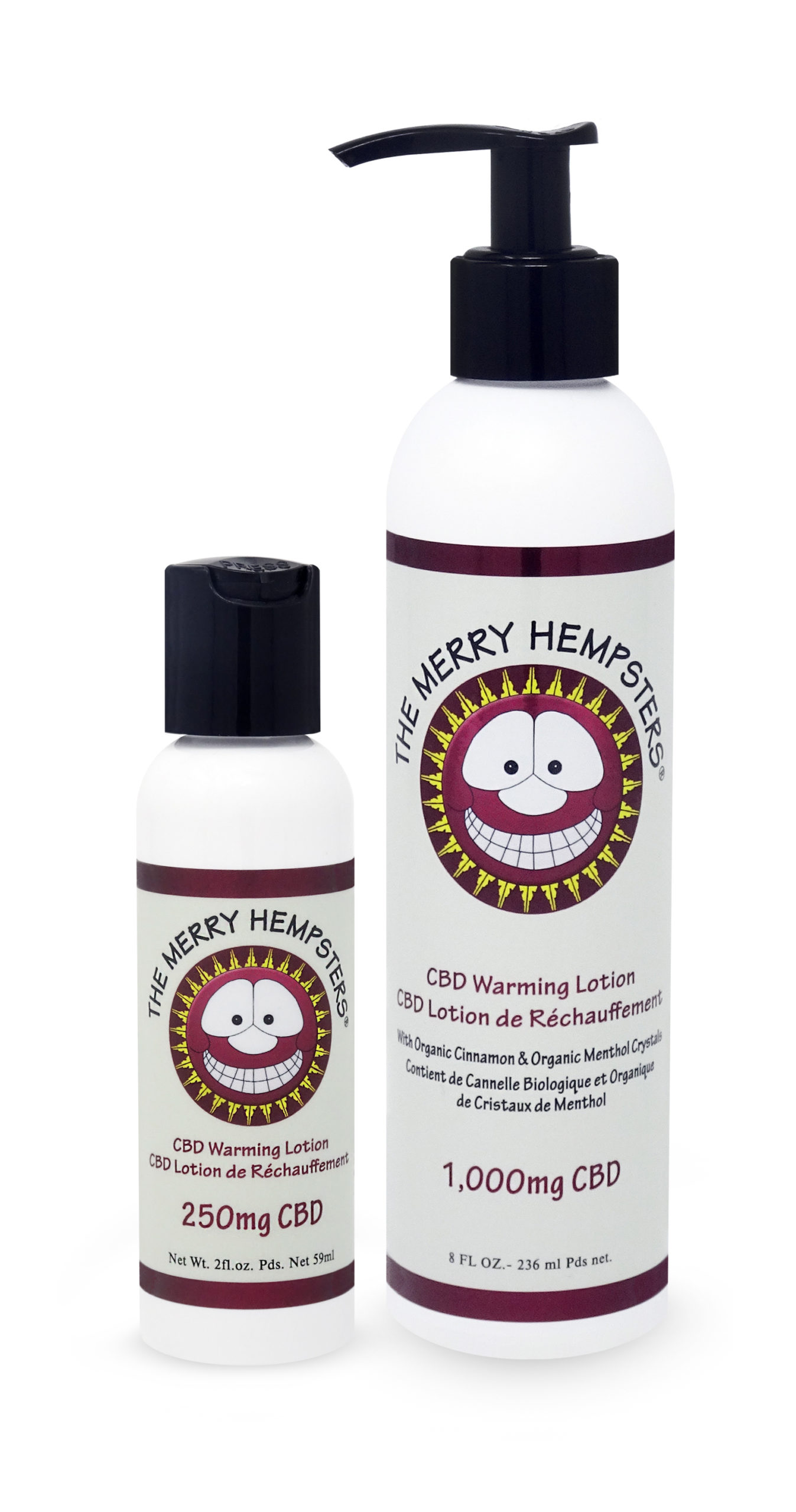 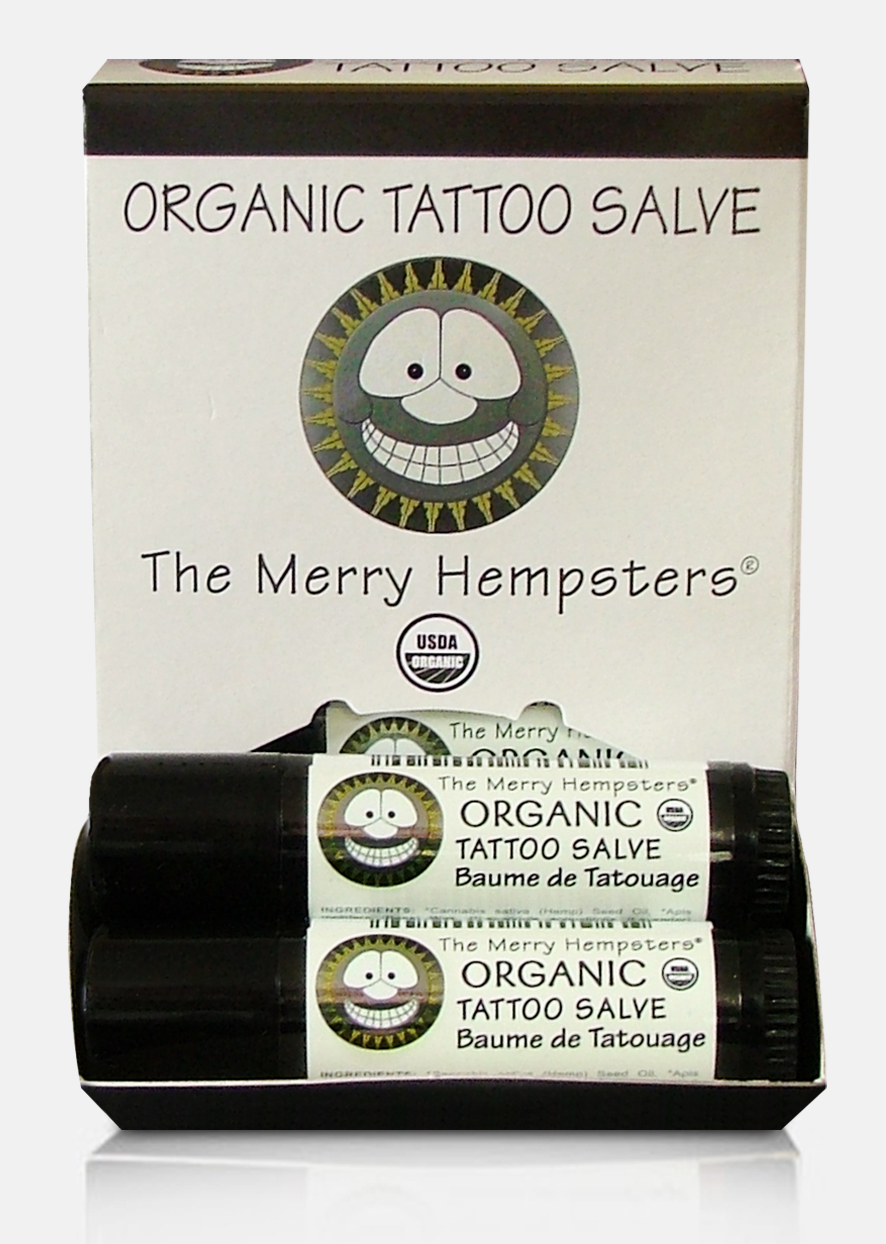 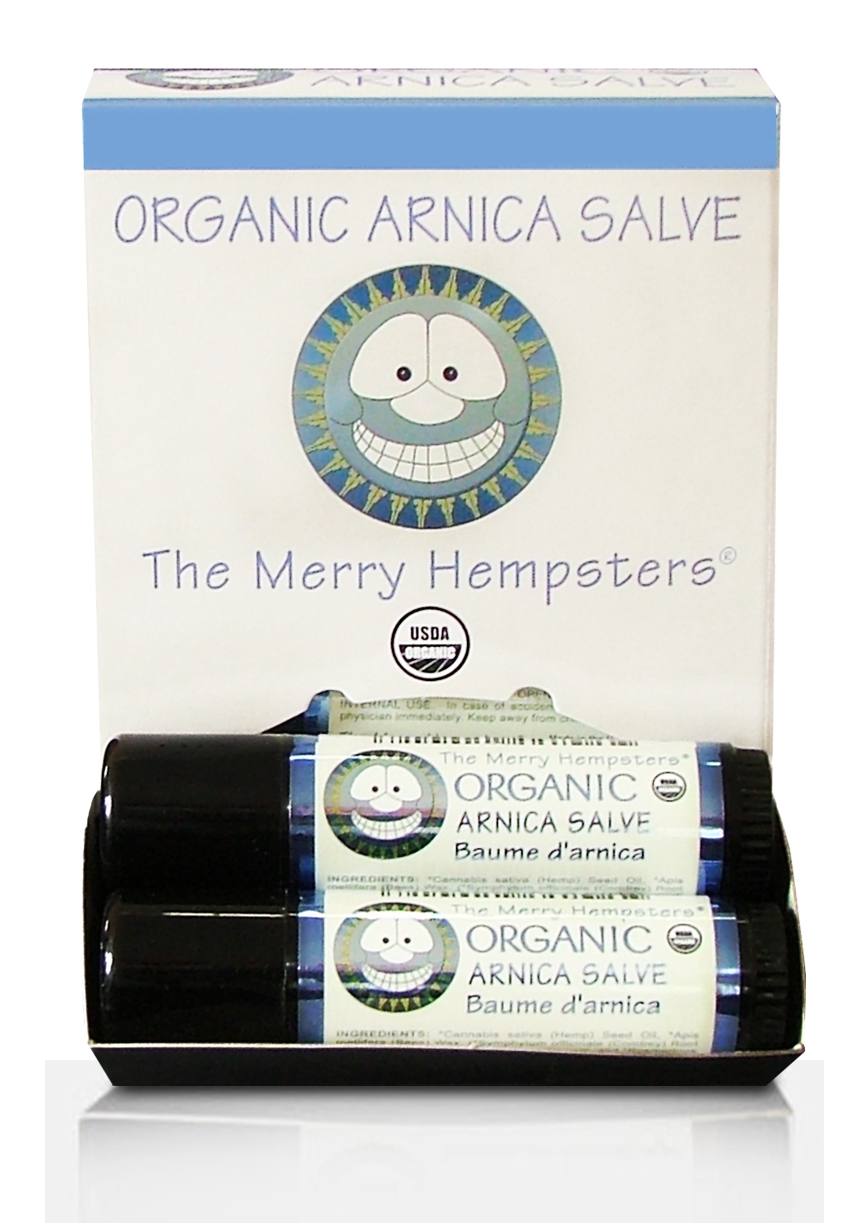